Brian MacKenzie is an expert in the development and application of custom protocols to optimize human health and performance. His work harnesses and integrates respiratory, movement, strength and endurance-based training approaches to elicit unprecedented positive results. His protocols have been used to accelerate and raise both mental and physical performance in world-class Olympic and professional athletes, top executives, and operators, as well as to improve the health for people suffering from various chronic illnesses. Everyday people have also used Brian’s tools to reduce pathologic stress and to vastly heighten their mental and physical well being and performance.

A highly unique feature of Brian’s approach is that he voluntarily and repeatedly subjects his protocols to rigorous 3rd party scientific testing, re-testing and improvement, at top institutions including Stanford University School of Medicine, Florida A&M University and The Center for Sports Performance. Few, if any, experts directly seek to apply unbiased laboratory and field testing to their craft as Mackenzie does.

Brian is himself an accomplished athlete having completed the Ironman (Canada, 2004), both the The Western States 100 (2006) mile and The Angeles Crest 100 (2007) mile runs using adapted training protocols he developed to avoid injury and fatigue. Also a prolific writer, Brian co-authored the book Power Speed Endurance, The New York Times Best Seller UnBreakable Runner, and UnPlugged, which assesses the integration of emergent technology and human performance. His programs have been featured in Outside Magazine, Men’s Health, Runners World, Triathlete Magazine, Men’s Journal, ESPN Rise, as well as periodicals such as The Economist. Brian and his protocols have been featured in 4 of Timothy Ferriss’ New York Times bestselling books including: “The 4-Hour Body” and “Tools of Titans”.

Brian MacKenzie’s programs have been taught at more than 400 seminars worldwide and are used by thousands of athletes ranging from beginners to elite medalists and record holders via his “Power, Speed, Endurance” platform and by private consultation.

Currently, Brian is the Co-Founder and President of the Health and Human Performance Foundation (HHPF), and the Creative Director at Power Speed Endurance, a company focused on the optimization of human performance, corporate performance and the delivery of science based protocols to optimize physical, emotional and cognitive performance for health. 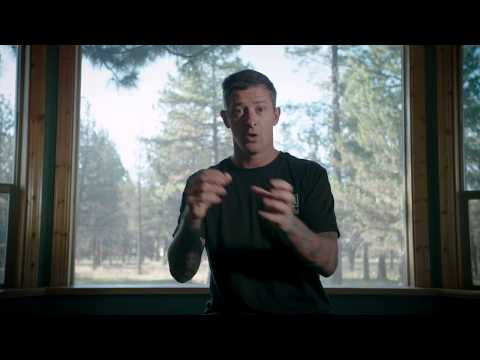 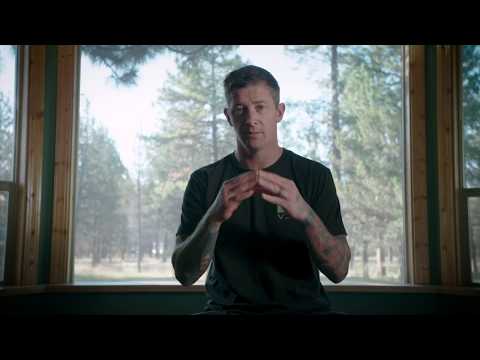